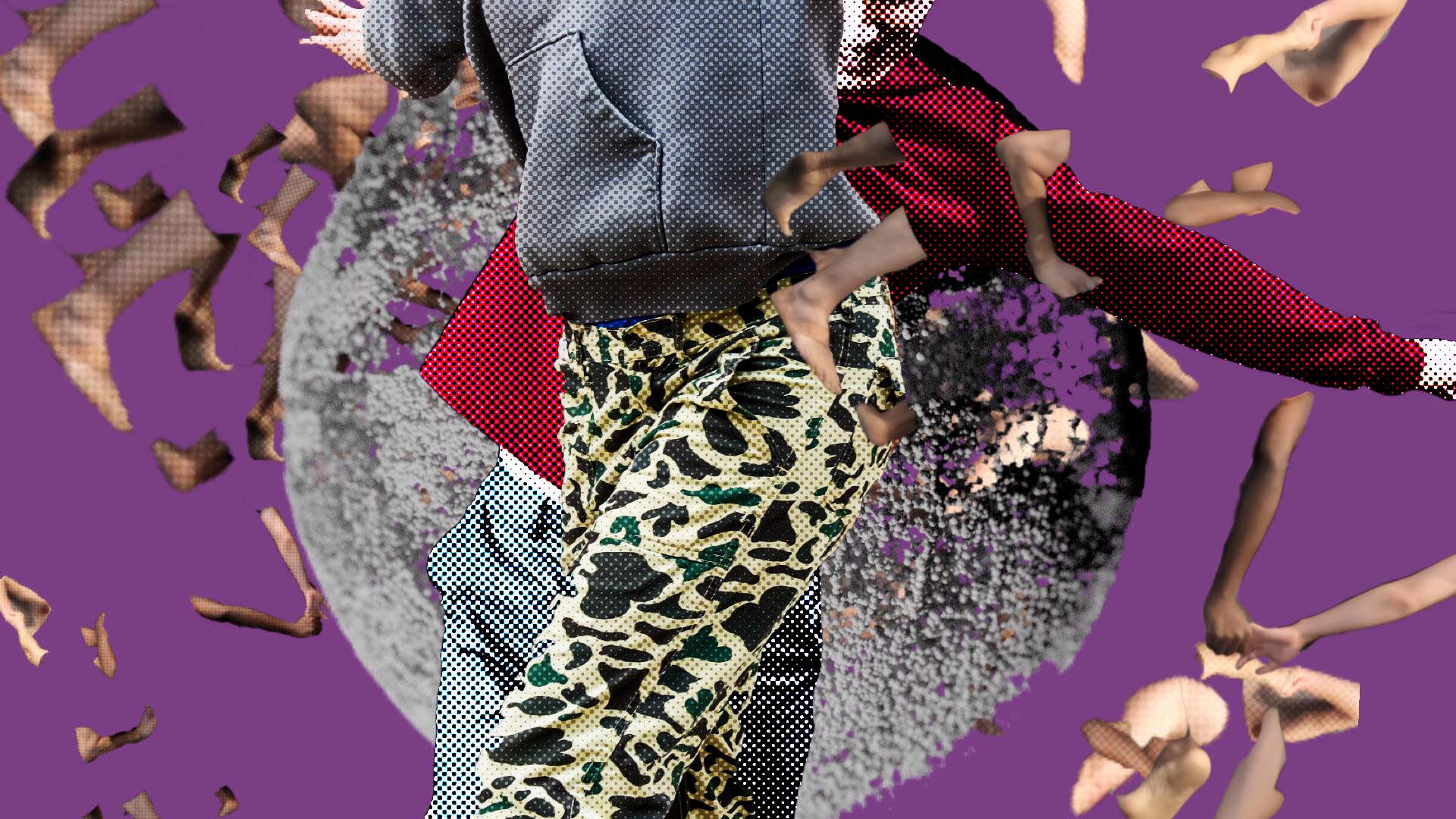 Three independent artists will have a two-week residency devoted to choreographic research and experimentation with the TDT ensemble. Each residency will be followed by a Public Sharing where audiences can have a peek inside the studio to engage in the choreographic ideas each artist has been exploring. Confirmed artists include TDT Company alumnus Naishi Wang, poet and dance artist Aisha Sasha John, as well as Rajni Perrera, a recent winner of the Sobey Art Award who will experiment in blending their visual art practice with dance.

Choreographic Residencies are made possible by the generous support of Brian Sambourne. 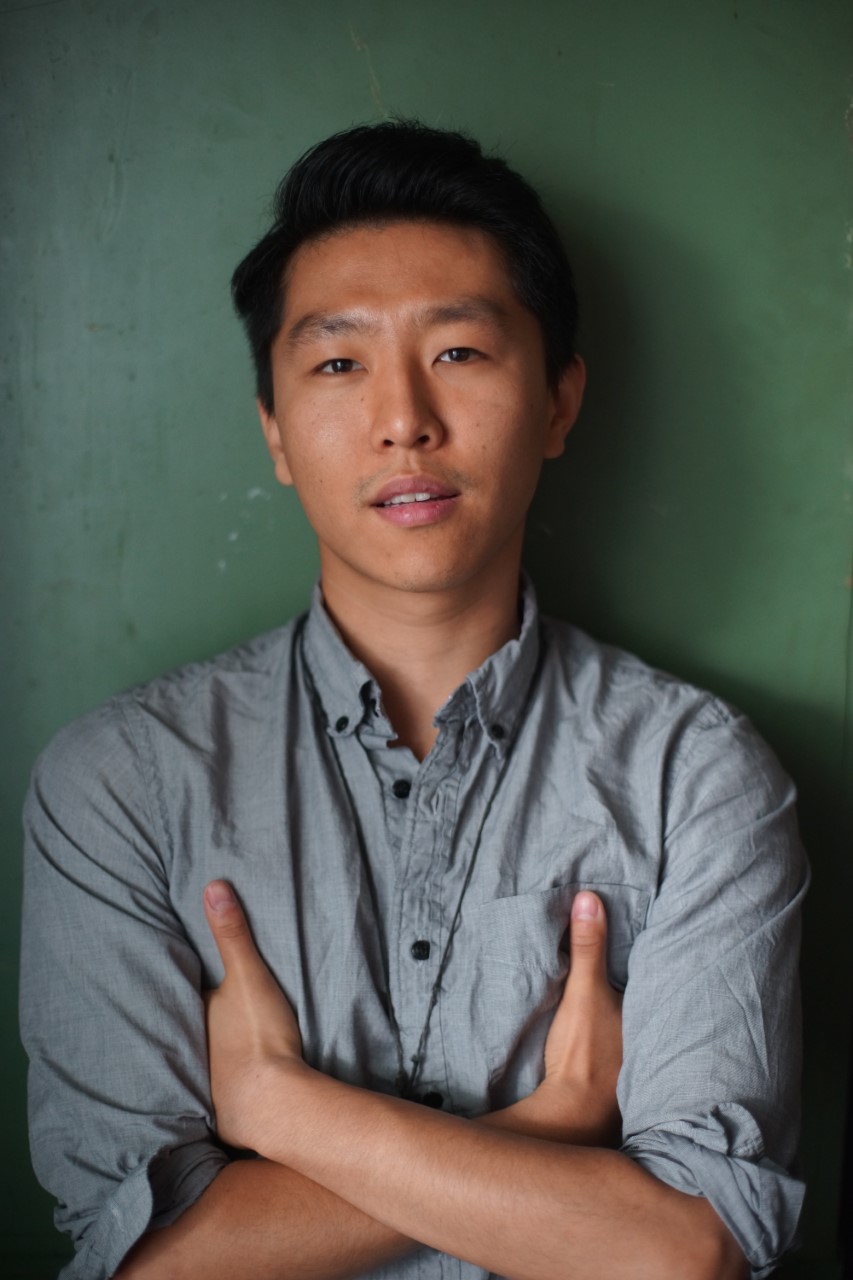 NAISHI WANG is a dance artist based in the culturally enriched city of Toronto. Originally born in Changchun, China. Naishi began with Chinese folk dances at Jilin College of Art. In 2004, he moved to Canada and joined Toronto Dance Theatre, where he was active as a full-time company member for nine years. Since 2015, the award-winning performer has been inspired to work as an independent choreographer. His rigorous practice is themed on intertwined approaches from “communication” to “translation” in a somatic and conceptual point of view. Wang’s work was shown in Toronto, Montreal, Annapolis Royal, Halifax, Hamburg and Düsseldorf Germany, and Beijing China.
https://naishi.dance/ 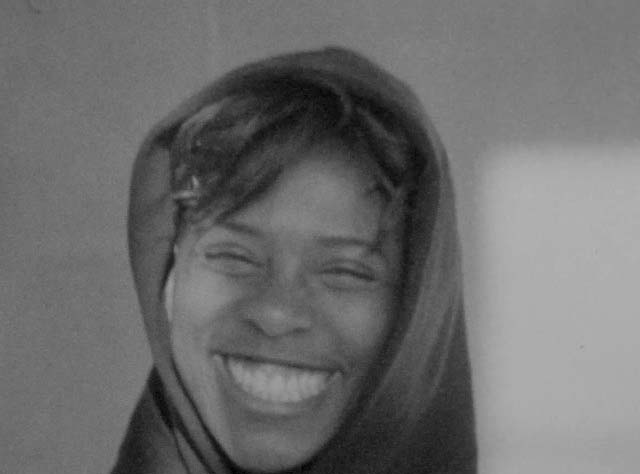 AISHA SASHA JOHN is motivated by the desire to experience a sense of justice. A choreographer, performer, and poet, she makes performances—on stage and as poems—that are occasions of love. As the 2019-2022 Dancemakers Resident Artist, her ensemble project DIANA ROSS DREAM—in which rhythms of listening are the conditions of a Black togetherness—will premiere in both Toronto and Montreal in 2022. Her most recent publication is the second edition of the chapbook TO STAND AT A PRECIPICE ALONE AND REPEAT WHAT IS WHISPERED (UDP 2021). Previous books include the 2018 Griffin Poetry Prize nominated collection, I have to live. (McClelland & Stewart 2017) and THOU (Book*hug 2014).
aishasashajohn.tumblr.com