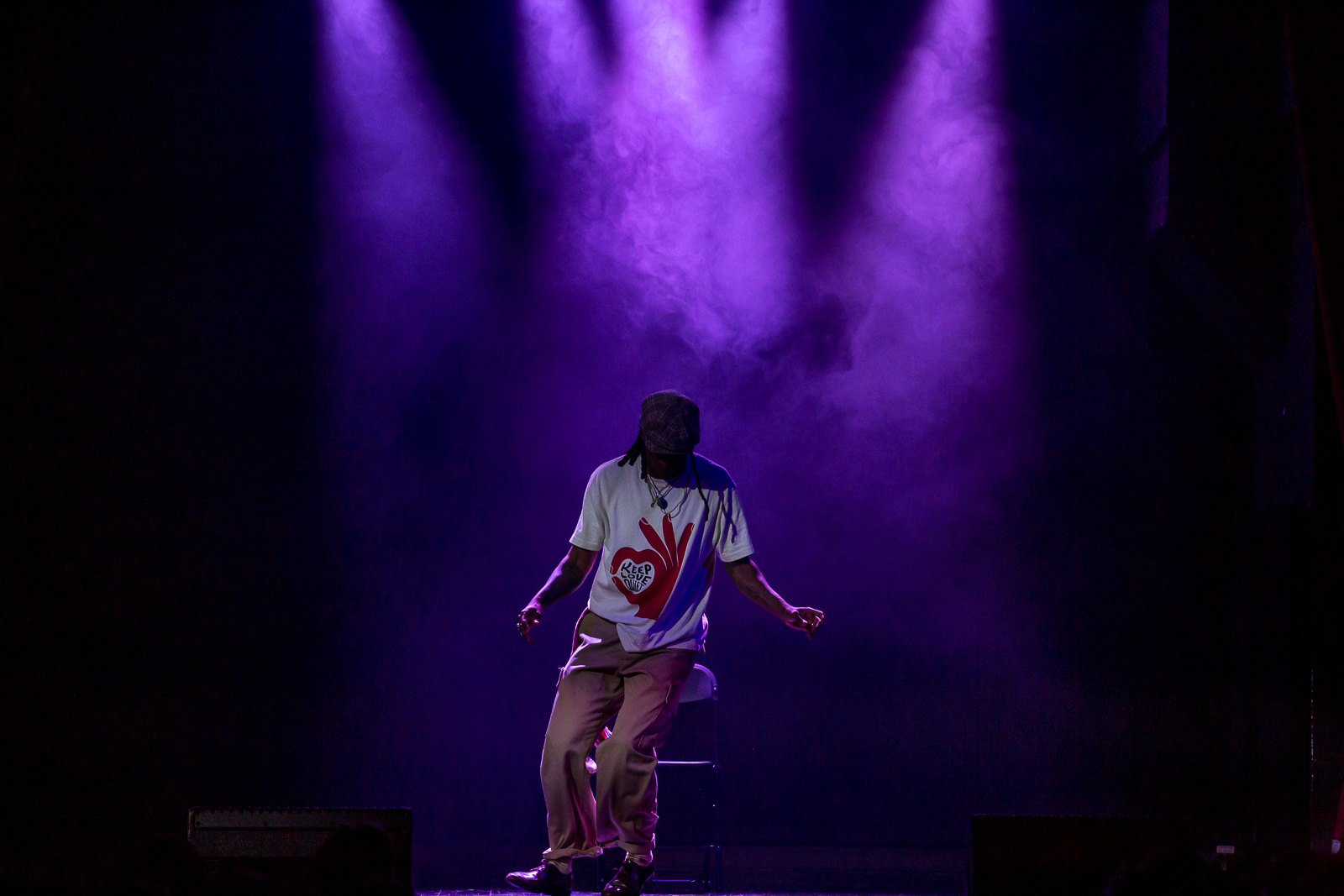 Raoul’s street dance class is focused on the historical context of which these vernacular street forms stem from. It is a movement-based class and we utilize foundation as a language. We dig deep into music understanding the difference between polyrhythms and syncopations. It is a class to uplift but also a reminder that we have to honour the ones that created this path. 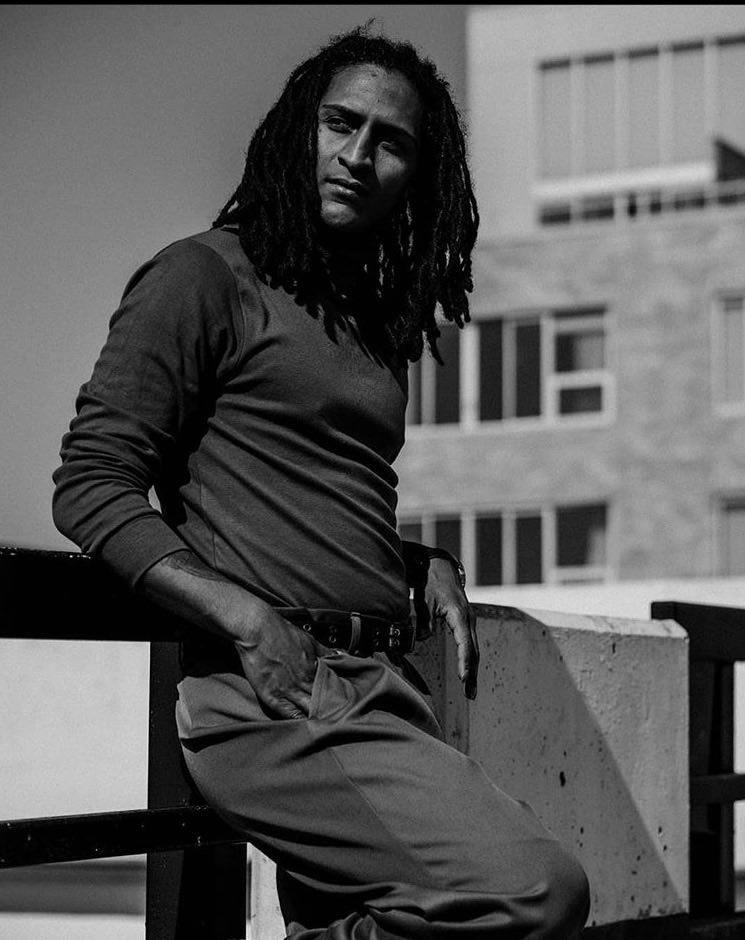 Raoul Wilke, a multifaceted Dora Award winning artist, is the co-founder of The Moon Runners dance crew and the CEO of FeedYourSole. His choreographic work extends into film and theatre, artistic directing and coaching for artists such as Dillion Anthony’s “Love That We Found, Tyra Jutai’s “New Shoes” and Abhithi’s cover of “7 Rings “.

Under the artistic direction of Gadfly Dance Company, he got to perform for major brands such as Canada Goose, Azzaro Fragrance as well as grant commissioned works, at the Four Seasons, The Sony Center and many other Canadian based venues. As a black emerging artist, he’s accolades within these different communities opened doors for new collaborations.

He was a model for Seika Boye’s “This Living Dancer” in collaboration with the AGO (Art Gallery of Ontario). He performed for The Raptors half time show, as well got to produce his own film over the summer of 2019, commissioned by Canadian Stage Theatre. As a leader of street dance community within Canada, he has mentored various companies and dance schools over the years, on the importance of the historical context, within these vernacular street forms and the value of themselves. He has represented Canada internationally battling at world renowned competitions, with his biggest accomplishment to date, representing Team Canada In China, for KOD in 2018.

Raoul is currently Faculty at Ryerson Dance School, educating students on these vernacular dance forms that helped shape him in to the man he is today. As a student of dance, he continues to live by the quote, “See the music, Hear the Dance” by Balanchine