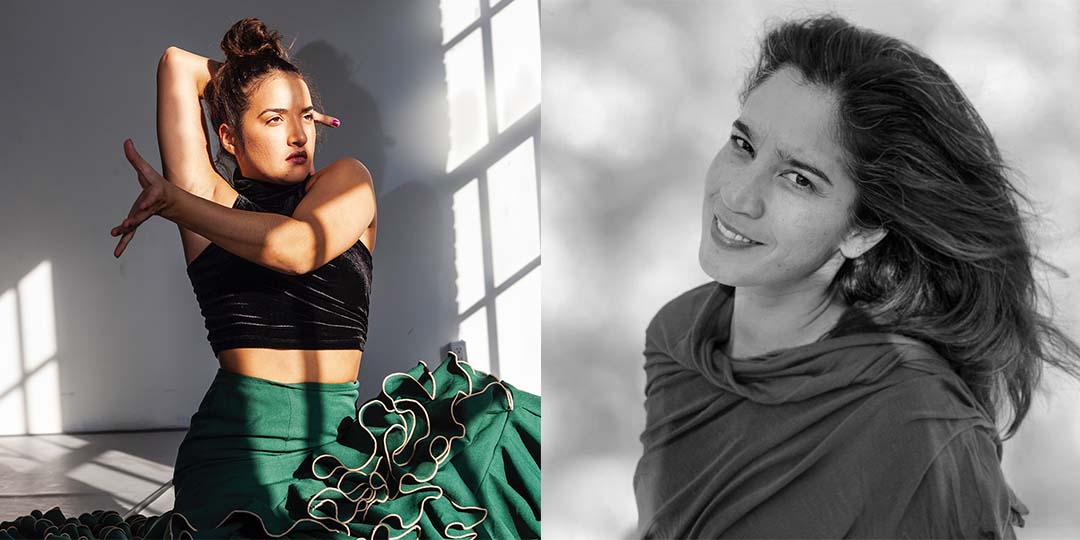 Tune in for a premiere broadcast of Portraits by the River from creative duo Sofí Gudiño (Toronto, Canada) and Ilse Gudiño (Seville, Spain), commissioned as part of the TD Bridgemakers Project. This event is an opportunity for audiences to be the first to see Sofí and Ilse’s short film, followed by a conversation where the artists discuss their process in creating the work.

Set in the natural landscapes of Canada and Spain, the two dancers embody and discover La Llorona in their separate environments and create a dialogue of what they uncover. There is a tangible interconnectedness between them even though they are separated geographically.

It is an exploration of dis/placement and presence/absence using La Llorona as metaphor.

Portraits by the River is edited and coloured by Rita Ushakova, with filming help by Nicole Karges (Canada) and Marco Pecota (Spain).

TD Bridgemakers Project is generously supported by TD Canada Trust through the TD Ready Commitment initiative, as well as the Canada Council for the Arts through the Digital Now initiative.

About the Creative Duo 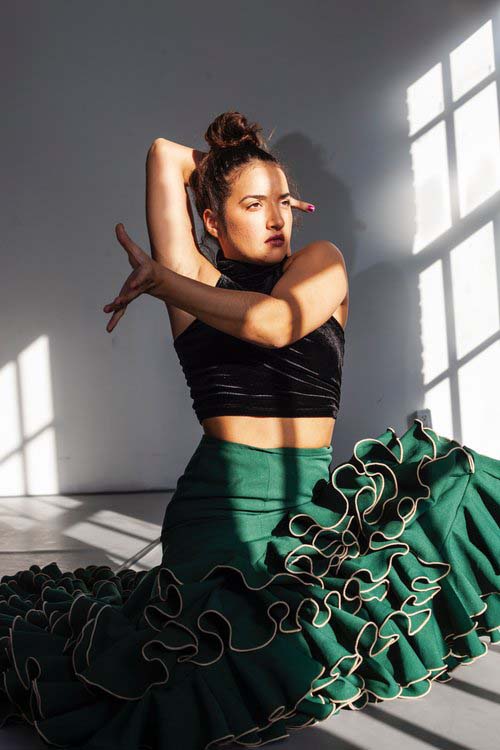 SOFÍ GUDIÑO (she/they) is a dance artist and founder of Inamorata Dance Collective. Raised in flamenco and established in contemporary dance, Sofí’s work is marked by emotional intensity and the expansion of flamenco as influenced by contemporary, Latinx and queer arts. Training in Spain and Canada, Sofí has presented work at Nuit Blanche, Pride, New Blue, Dancemakers, Fringe, and many more. 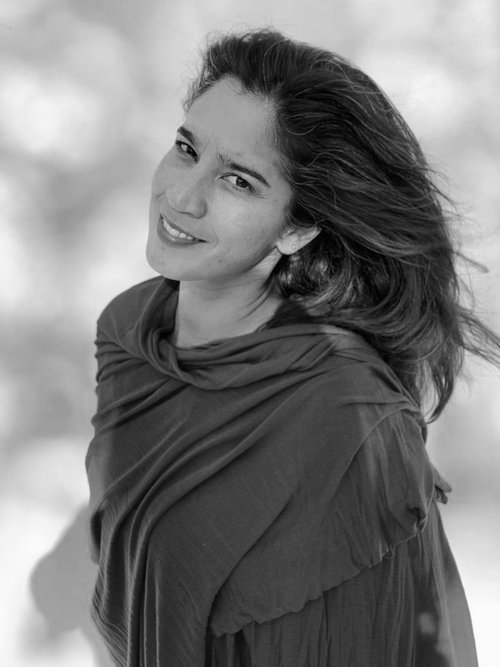 ILSE GUDIÑO (she/her) began as a gymnast and continued into dance and flamenco. She was a dancer with Esmeralda Enrique Spanish Dance Company for 25 years and eventually assistant choreographer. Her career expanded internationally to include group and solo performances with contemporary dancers, experimental theatre, opera, independent music, video and film. Choreographing solo performances and group pieces and integrating percussive footwork with original compositions across musical genres. Since relocating to Spain, she is focusing on contemporary dance with diverse collectives and various musical styles. Ilse holds an MFA in Choreography and a Master’s degree in Art Therapy; she currently choreographs, teaches, performs and facilitates movement therapy for collectives and individuals in Seville.