Tune in for the first premiere broadcast from the TD Bridgemakers Project, featuring a new digital work “the courage to… / துணிவுடன்…“ from creative duo Ankita Alemona (Toronto, Canada) and Subhashree Parthasarathy (Chennai, India).

The Premiere Broadcast is an opportunity for the audiences to be the first to see Ankita and Subhashree’s film and join a live conversation with the artists who will discuss their process in creating the film while being across the world from one another.

“the courage to…  / துணிவுடன்…” is a short meditative film taking audiences on a journey of creative courage.

The piece came about as a result of mutual sharing about our process training in Kalaripayattu, an ancient form of martial arts from Kerala, India. We came to recognize the courage, discipline and resilience it has taken for us to receive the practice of Kalaripayattu and evolve it through our bodies. This led us to explore and unravel what it means to have courage, and the various forms it takes, acknowledging how we endure life’s battles and the beauty of the human spirit to be alive and push through testing times.

In this piece, we have re-interpreted the visual styles of Theyyam and Pulikkali, two folk art forms from Kerala, as contemporary tools for storytelling.

Theyyam, a vibrant ancient ritual form of dance worship, tells stories of local heroes as deities, bringing to life historical documentation of society. This form subverts the caste hierarchy,  even as it exists within the limitations of the caste system. Members of the higher castes bow down to the lower castes, while the latter perform the role of the deities.

Pulikkali, the tiger dance festival, is a recreational folk art form celebrating bravery and the fighting spirit in us, where performers paint their bodies like tigers, in bright hues of orange, red and yellow. This riot of colours inter-played with the tenuous relationship between hunter and tiger is traditionally performed by men during Onam celebrations.

Drawing inspiration from these forms, whilst engaging with the fact that they are practiced with such strong social structures of caste and gender, “the courage to…  / துணிவுடன்…” is a depiction of visions and perceptions, irrespective of geography, constantly evolving from one generation after another.

This film was created as a distance project and is a collaboration between a dynamic team of 9 South Asian artists from Canada and India. Moving forward –  as performing artists, we wish to use this piece as a tool to support us in developing a live performance. We dedicate this piece to all nurturers, for holding space in spite of challenges, for a hopeful future.

About the Creative Duo 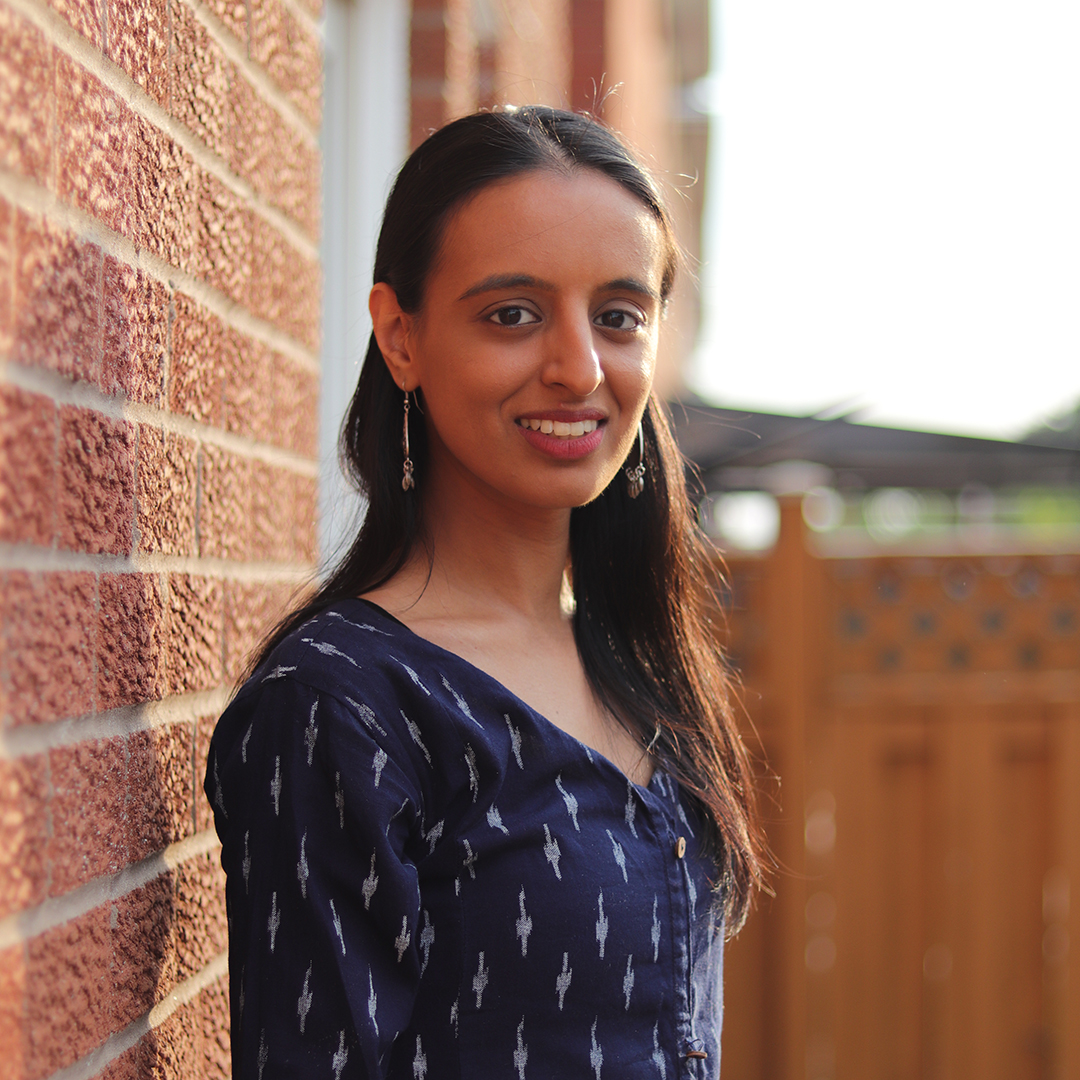 ANKITA ALEMONA (she/her) is an artist rooted in Kalaripayattu (an ancient form of martial arts from South India), dance and theatre. She is also the founder of Nautanki Creations, a collective that shares ideas through artistic forms of expression and develops opportunities for cross-cultural engagement between artists working in Canada and India, her two home countries. A lifelong student of the arts, Ankita is an alumna of the University of Toronto in Theatre and Peace and Conflict Studies, Attakkalari Centre for Movement Arts and Mixed Media (Bangalore, India) and Hindustan Kalari Sangam (Calicut, India). Her passion lies in the intermingling of classic with contemporary. 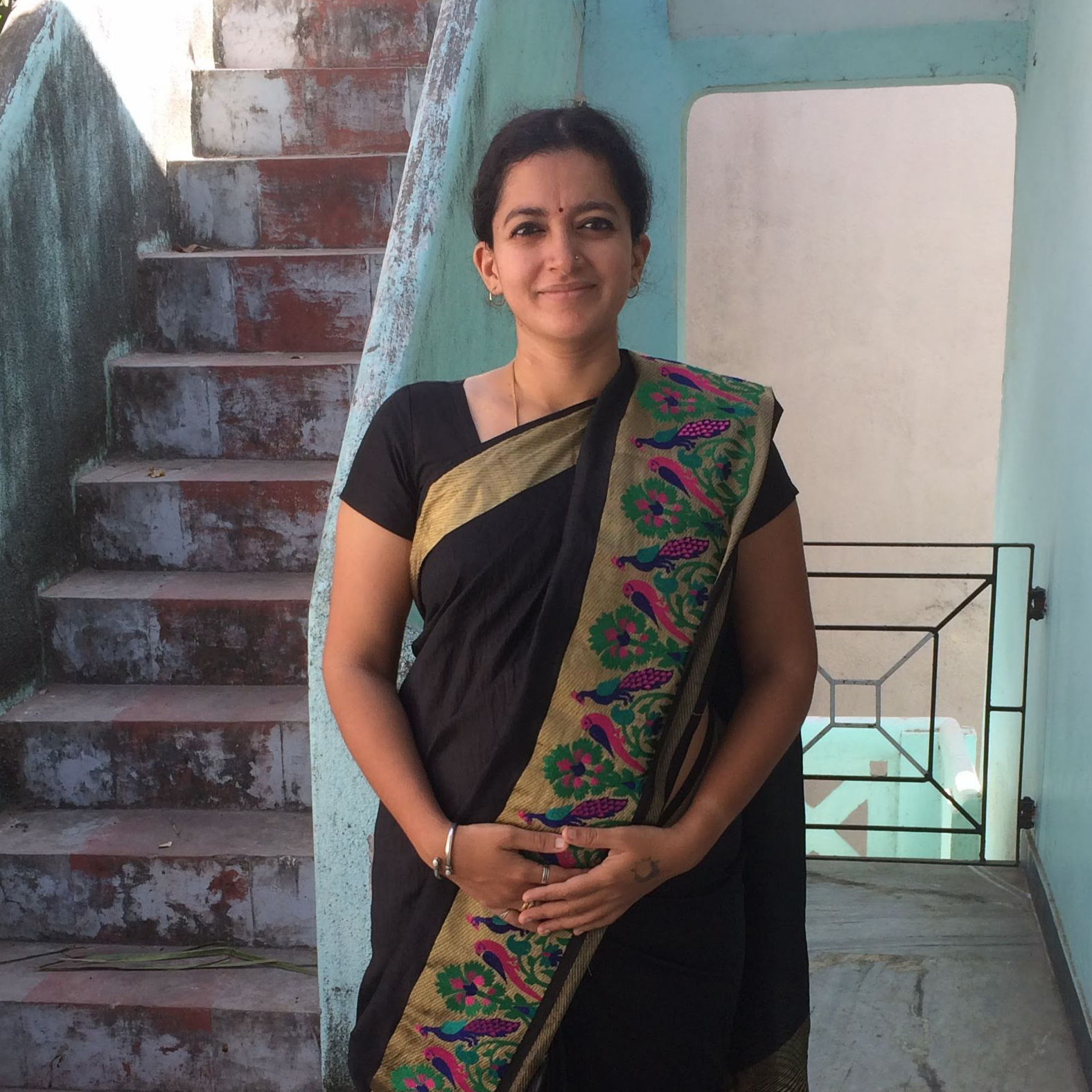 A performance artist from Chennai, India, SUBHASHREE PARTHASARATHY (she/her) is traditionally trained in Carnatic music (vocal) and Kalaripayattu. As a performer and trainer in both these disciplines, she has always been inclined towards creating performances with traditional content. Subahsree strongly believes that her creations must always be with an intent to communicate the constant evolution, that is happening through generations in the perception and practice of arts and tradition. Currently she is actively working in her research on devising a contemporary methodology, called Vaikhari, for voice and movement artists, inspired by techniques and principles from traditional Indian knowledge systems of Kalaripayattu, Sanskrit sounds and musical structures.

made possible with support from: